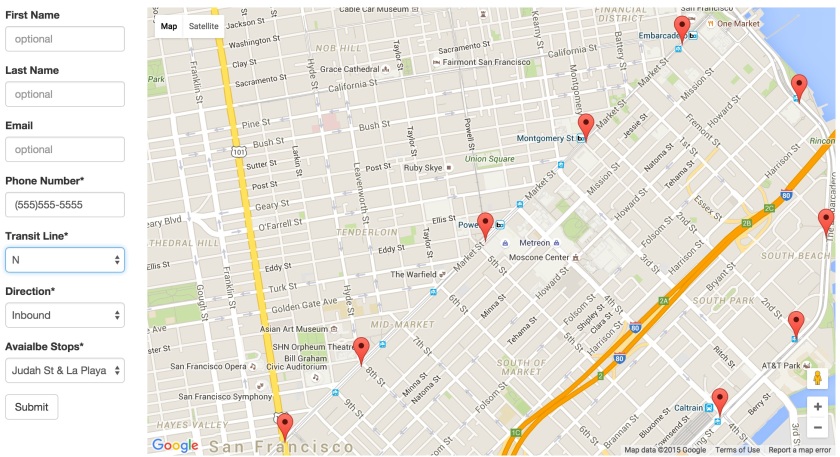 To do: Make my interactive map

What I did: Today’s lecture was about Computer Science Data Structures! It was super interesting! Joel talked about “under the hood” of how list, sets, dictionary deal with indexing, searching, removing from the front, end, middle and adding to the front, end and middle. He went over the runtime for each operation for the different data structures. Then he went into linked list, Doubly-Linked list and their details. Then explained due to the different data structures performance, which ones would be more effective for queue and stacks.

Then we went into Sets & Dictionaries! This was super cool! Since it deals with hashing, Joel explained the concept as a one way conversion of a data to a consent result (ie. so “apple” will always hash to a specific number, not matter when you do it). Thats how sets & dictionaries can index so quickly, since they actually know what index their key value hashes into!

Then Joel talked about Trees, Binary Search Trees & OrderedDict which are so much faster, but the need more memory. He explained their performance and the conversation went into speed vs memory and how there is always a tradeoff. Today’s lecture was super fun!

I worked on getting a map on my site. Since I had made an example on yesterday, it was simple to get the code that I need and use it in my project. Super simple! My app now has a map! Yeah!

Now onto makers! — Easier said than done —- okay. So getting my code from my little project doesn’t really translate easily to my project. Thats okay. I’ll play with it. I followed the logic and moved things around… no… not yet. So I did a TON of console.log to see what is going on. Yeah, things are not happening like I thought. Okay, lets console.log through my logic to see what I’m getting and reassess my logic.

Hmmmm… Thats okay, I had a meeting with my mentor Andrew. So I took a break and went. Andrew loves to talk about memory space since he works mainly in C sharp & C. So I took my lecture notes and he went for it! It was so much fun to go into different types of structures and what it means to weight the benefits in the production code. I love having someone who gets excited about talking about this!

When I got back to Hackbright, I was able to tackle my maps. I worked on it and I hopped into the queue to get someone to talk it through. Heather, a staff member, was able to come by about 5:30pm and I explained to her what I was doing. So she suggested to try moving my code to different places because at one point my marker couldn’t find my actual map. So we moved thing around and just try different ideas.

By golly, we got it! Markers appeared! So now, every time you change the line, the markers for those lines show up! Yeah!  Now I need to figure out how to clear them every time I change the line or bound so my user isn’t just adding tons and tons of markers. But I’m not too worried about it, I can get it done tomorrow. Sleep is very much needed at this time.

To do Tomorrow: Clear my markers and write unit test & figure out how to test my live data

My Thoughts/Process: Today I had a overwhelming calmness. Since this is the last week of project coding time, I know that I just need to do my map and markers and make test. There is a coding freeze on Sunday, so I don’t think I can add anything new (but I do want to include a google transit estimate time, so if my Firebase is down, then I can use the estimated time from google, but that would involved timestamps and thats yucky :P). Javascript has been fairly simple to learn, its just a little different, so I need to remember to console.log more since I’m not 100% sure that I am actually working with what I think I am working with. Over all its been good. On another note, my ankle has been hurting me since Sunday, so today I spent the majority of the time sitting and I didn’t care for it. I prefer to stand over sitting.